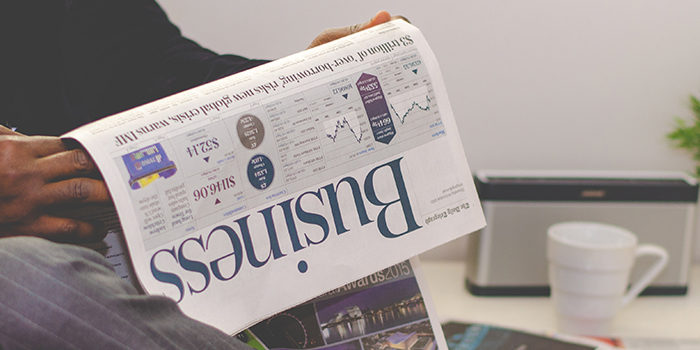 It is better to have all the questions related to our heritage duly reflected in the will in order to avoid mistakes, inconveniences and expenses; even so sometimes the will of the testator is not clear, or there are ambiguities, and that is why we make the following reflections:

If in the will nothing is said about the law of succession that must be applied (British or Spanish), and the testator had the habitual residence in Spain, the law that will be applied will be the Spanish law, which differs a lot from the English one (which does not include the limitation of the will established by the law in the Civil Code).

Now, if the deceased, in making a will, exercised the so-called “professio iuris” and left stipulated that it was the successor law of the country of which he has the nationality, and even if with respect to it, expressed his will in that document, them this is the law that will apply for of the all his assets.

If a will has been granted in the United Kingdom referring to the goods located in that country, and the goods located in Spain are left to be regulated by another will signed here in Spain (which is quite usual), and this will is not carried out afterwards (either by forgetting, by carelessness or negligence) those goods that were left “for later”, would be subject to  the Spanish law, that of the habitual residence (abintestato), because of citizens resident in Spain we are talking about. And it could well happen that it was not that law, the Spanish law, that which was the intention of the deceased. Hence the need to pay full attention to these issues.

The DOCUMENTS necessary to carry out the will of the deceased, to pay the taxes and to register the property in the name of the heirs are:

1) Death certificate issued by the corresponding Civil Registry of the place of death or residence.

3) Authentic copy of the will granted by the deceased, if there is one.

4) Act of manifestation of the English will issued by a competent notary of the United Kingdom and Certificate of law in which he will determine who the heirs are according to the provisions of that will, if there is one. And finally, certificate of validity of the British inheritance law.

5) Once it is determined who are the heirs, will proceed to the signing of the appropriate Deed of Award of Inheritance and acceptance of the inheritance

6) Settlement, within a maximum period of 6 months, of the SUCCESSION TAX, in the settlement offices of the Ministry of Economy and Finance of the autonomous community corresponding to the habitual residence of the deceased (model 650).

7) Once the inheritance tax has been settled the Inheritance Award Deed will be filed in the corresponding Registry where the real estate is registered (as well as in the banking entities where the deceased had accounts, deposits or funds, for the purpose of releasing it is money). 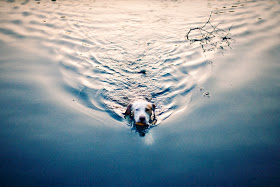 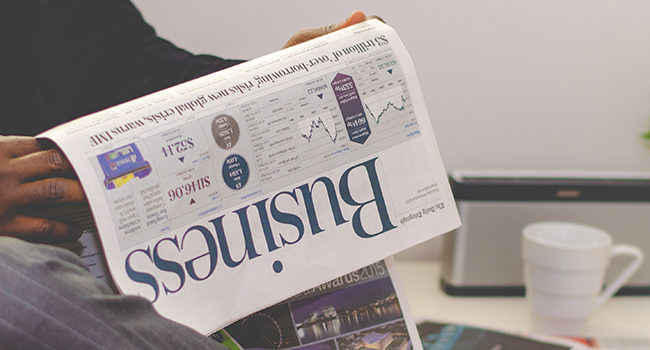 The Succession of the property of British citizens residing in Spain.

THE TESTAMENT It is better to have all the questions related to our heritage duly reflected in the will in order to avoid mistakes, inconveniences and expenses; even so... 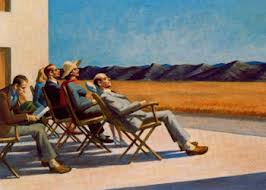